Holidays in Malaga? The Vincci Selección Posada del Patio hotel has everything you are looking for to enjoy

The five-star establishment of Vincci Hoteles in the capital of the Costa del Sol opens a new look & feel in their rooms signed by the decorator Alejandra Pombo, also architect of the rest of the interior design of the accommodation. The project returns its purest essence to this hotel steeped in history, which houses in its interior the best preserved section of the city wall. ** Vincci Selección Posada del Patio 5 ***, with countless environments within its walls and terraces in its rooms, brings together all the ingredients for an unforgettable vacation by the Mediterranean Sea, even in the midst of a pandemic … 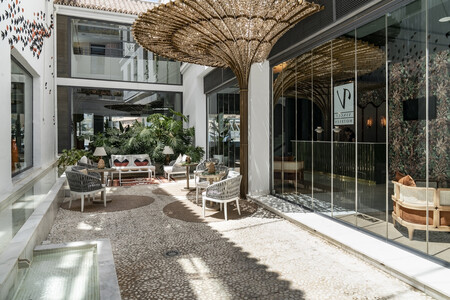 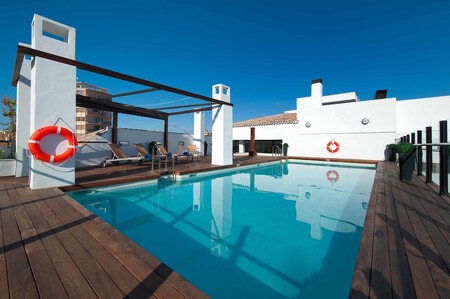 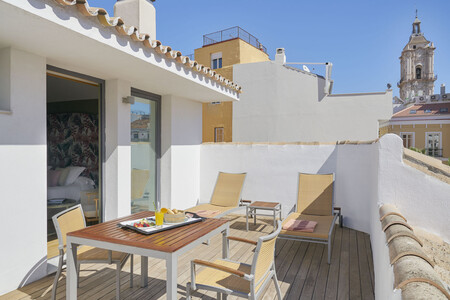 Undoubtedly, Malaga is one of the most attractive destinations from our coast. The sun, the beach, the little fish and the sea breeze coexist with the most revolutionary artistic spaces. Located in the historic center of Malaga, Vincci Selección Posada del Patio 5 * is an establishment steeped in history that has witnessed the passage of various cultures over the years. This accommodation, which has the honor of being the first five stars that the city had, recovers the multicultural essence of the city and also the importance of courtyards in Arab and medieval culture, to create a little oasis in your own inner courtyardr that provides natural light, greenery and freshness, and becomes the common thread of the rest of the hotel’s rooms. 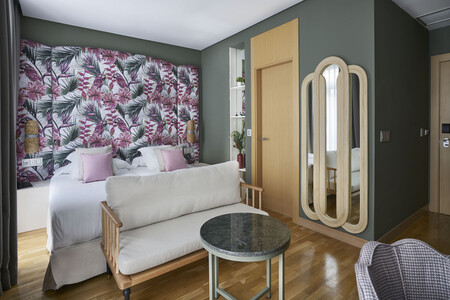 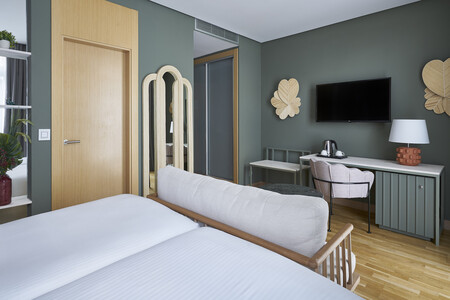 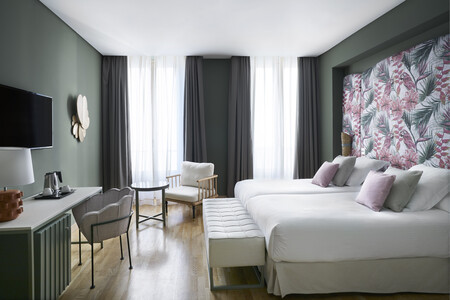 The vegetation and natural materials such as wood, raffia or iron are in fact very present throughout the establishment, also in its 106 rooms, whose renovation has been carried out in a last phase of updating the look & feel of the establishment. For this, floral wood motifs have been combined with green tones on the walls and headboards stamped with branches, leaves, flowers and various fauna, which could well be present in the life of those exotic patios of yesteryear. The color range of the green is combined with the blue of the nearby sea and the pink of the sunsets in this corner of the Costa del Sol.

Among its many attractions, the hotel has a terrace with a swimming pool on its roof that allows you to enjoy the best views of the Malaga capital while you take a refreshing swim to combat the summer heat. On its lower floor there is the only direct access to the old wall of Malaga, the longest section, the best preserved and the only one that can currently be visited. 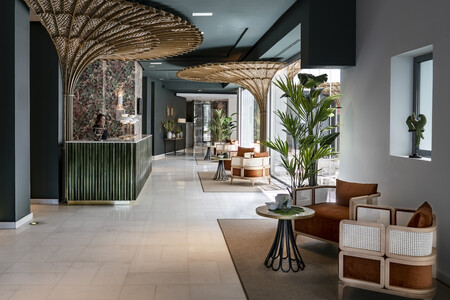 Vincci Selección Posada del Patio 5 * welcomes its own gastronomic concept. His restaurant “Entremuros. A Culinary Walk ”, is a walk through time that collects the typical recipes of each era collected on the walls of the wall of Malaga. An exquisite, delicate and sophisticated elaboration. Vincci Posada del patio 5 * also has its cafeteria “La Posada Food & Drinks” with a more relaxed atmosphere ideal for having a drink at any time. In short, this establishment with history allows also enjoy the attractions of the city, without having to go through its doors thanks to the wide variety of activities related to art, music, culture and gastronomy that it welcomes inside. 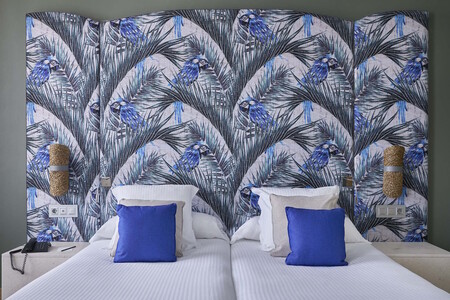 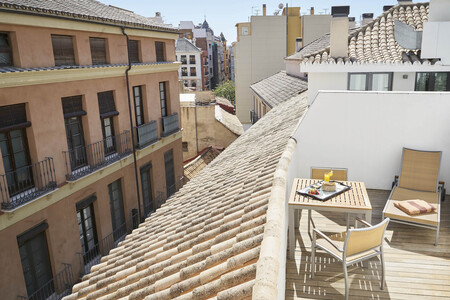 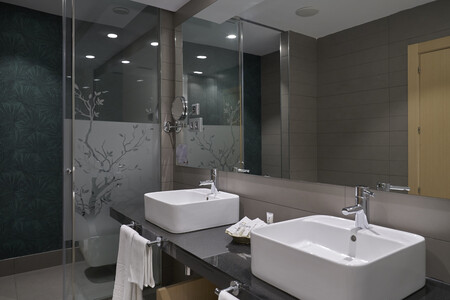 After this renovation, the patio takes on special prominence becoming the nerve center of the hotel and connecting the different rooms through its luminosity, greenery and traditional natural materials. This point, as happened in the old twentieth century inn, becomes the nerve center of the ground floor of the hotel, a passage space, a meeting space, in the same way that the courtyards were transcendental for the life of the houses , in the cultures that previously inhabited the city, especially the Arab. The vegetation is very present simulating an interior garden and the skylights evoke, infect and transfer to all rooms a successful feeling of being in a very bright outdoor space even when indoors. The vegetation alternates with elements of natural materials and traditional use, which represent a return to the origins and which are repeated throughout the different rooms and provide uniformity and a harmonious atmosphere. 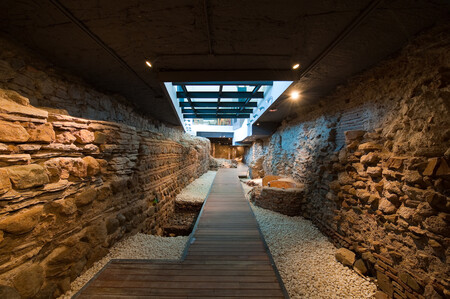 The accommodation is built in the location that corresponded to two old buildings, one of which was one of the last inns that existed in Malaga: La Posada del Patio and the other was a residential building in which the facade has been respected early 20th century. The establishment was rebuilt in its entirety, respecting the patio that gave it its name and an old hall that corresponded to the entrance from Calle Camas. Under both buildings were found the remains of the Arab wall of Malaga, along with the remains of the old Puerta del Río. It is the longest, best-preserved section of the Arab wall and the only one that can be visited on both sides and where you can walk using the city’s old coastal path.

It was discovered while the hotel was under construction, between 2007 and 2008. The integration of the wall in the establishment It was the most difficult option but, nevertheless, the one chosen in order to recover this monument of great historical value for the city, and within the chain’s commitment to the recovery of historical buildings to give them life and integrate them again in the city. An exhaustive work was done by the archaeologists who cataloged both the remains of it and all the pieces that appeared, some exhibited in the hotel itself. The result is the integration of the wall into the establishment, allowing anyone who wishes to visit this section.

More information | Vincci Selection Posada del Patio
In Decoesfera | Compilation of some of the best summer houses in Ibiza in the book “Romano: Ibiza Summer Houses”

It has inspired us 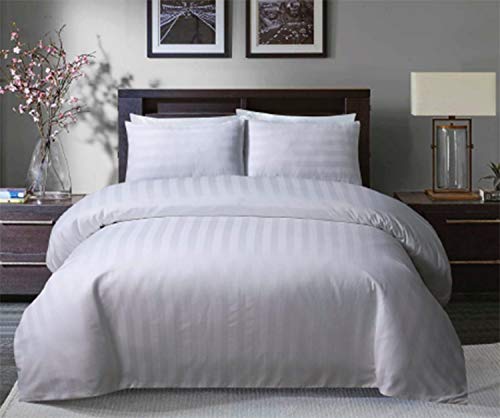 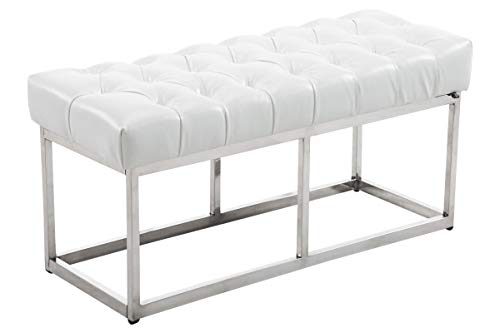 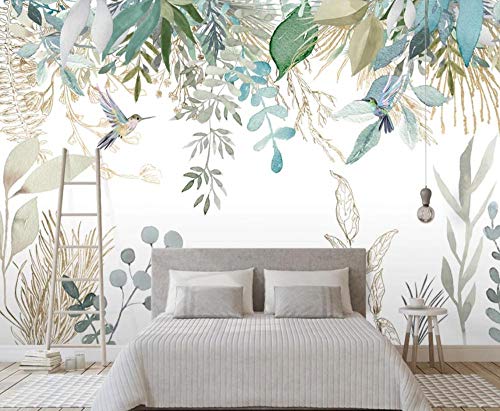 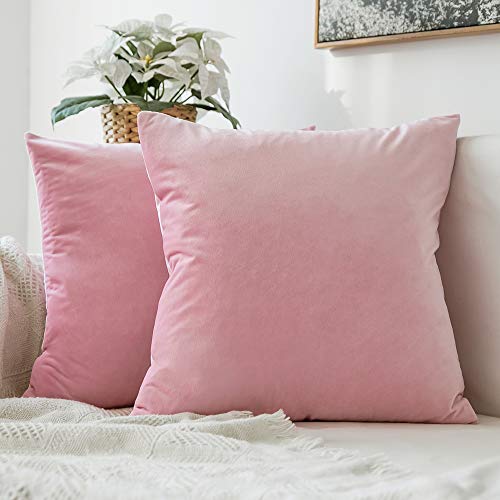