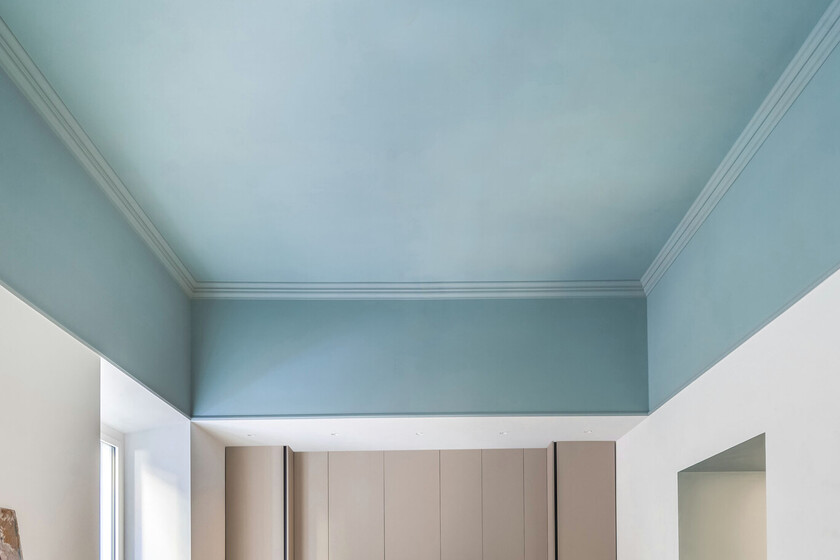 Decorative resources; paint or decorate ceilings to make a difference

If you are considering a change or a new design at home but do not want to spend a lot of money, you can look up to the ceilings and realize that they also exist and that they can contribute something to the decoration of your house.

Tradition dictates that the ceilings be painted white. But De white-white. Not the off-white, or the beige of the walls. It is true that this small difference makes a distinction or marks the line between the ceiling and the wall and that contrast generates a clean sensation. 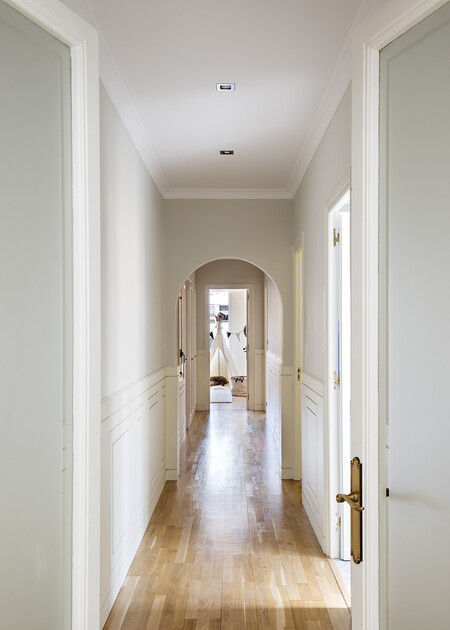 Photography by Eric Pamies for a project by Pia Capdevila

The white ceilings move the ceilings away and make the spaces higher visually but now that we talk so much about recollection, sensations at homeWhat better way to use ceilings to create these sensations?

A painted ceiling enhances the feeling of a “box”, -which is what a room is after all-, and can help us to feel more sheltered. That is why it is a great resource in bedrooms. 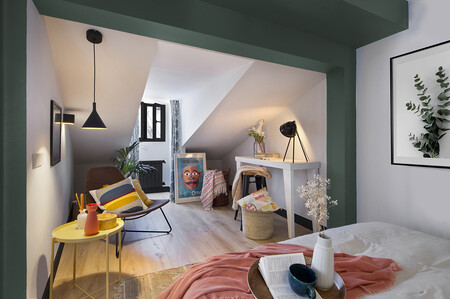 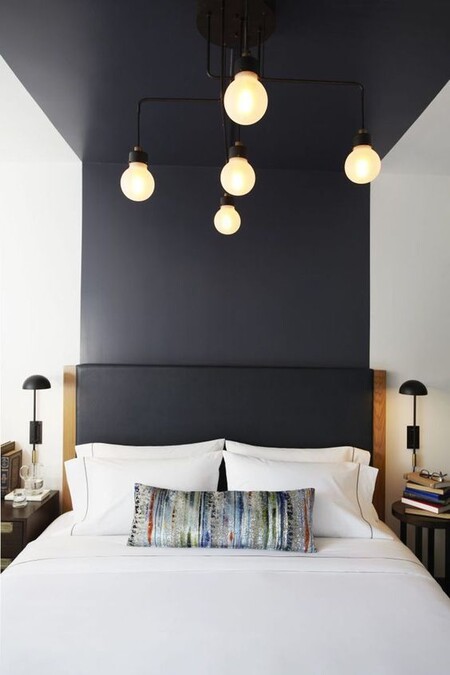 In the case of you have lucky to have a high ceiling, painting it in another color than the walls will make it “lower” visually. This is a resource widely used in bathrooms where the high ceilings create a feeling of “coldness”, something that can be solved with a coat of paint. 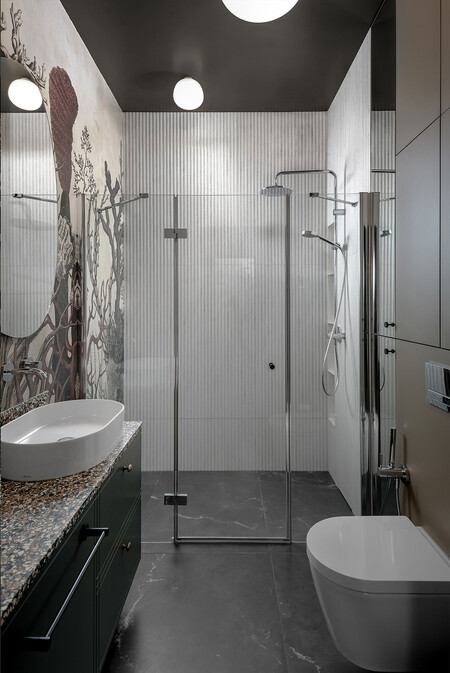 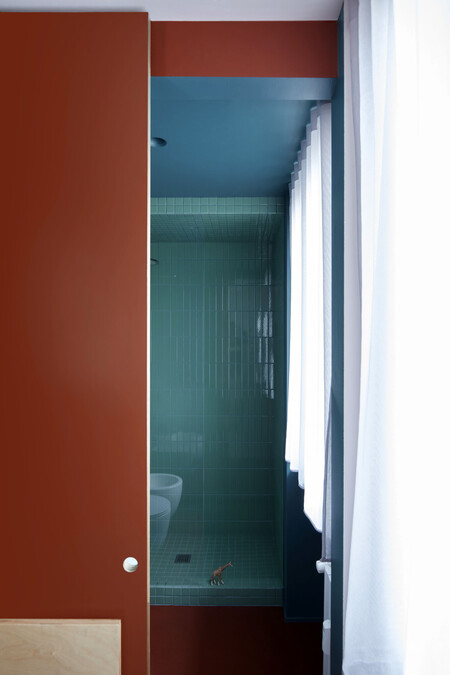 Partially paint the ceiling It is an easy way to zone and mark space limits without losing useful floor space. 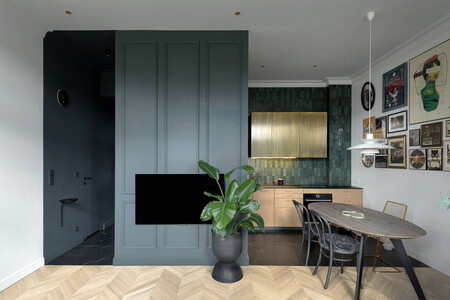 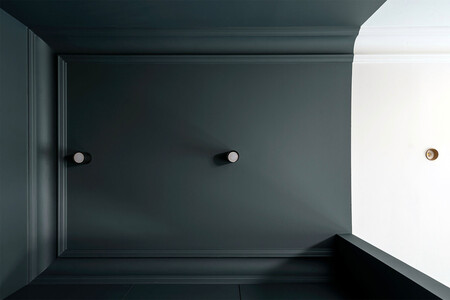 In this Kohlrabi project the architects use paint to separate the entrance from the living room. 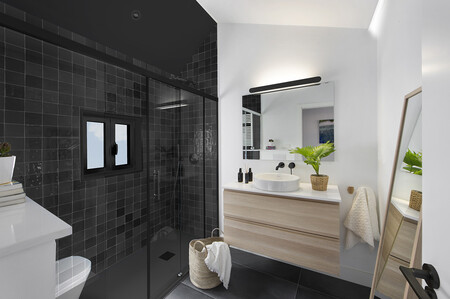 In this Malasaña apartment, Egue & Seta use paint to lower the ceiling of the shower and make the difference between the shower and the rest of the bathroom. 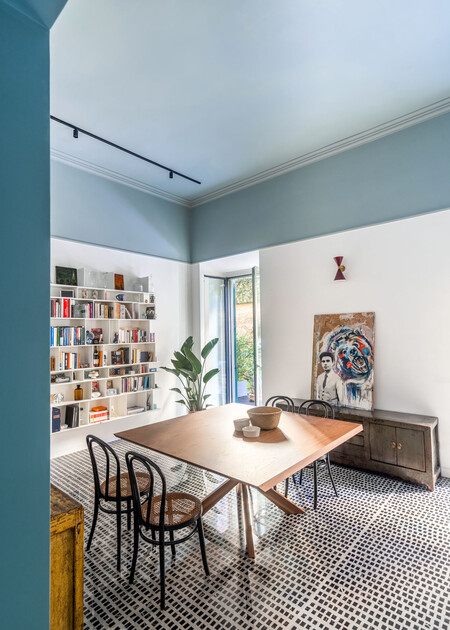 If, on the other hand, you want to lose the limits, paint the ceiling the same color as the walls and, of course, the ceilings also allow wallpapers to generate contrasts and an attractive point of view. 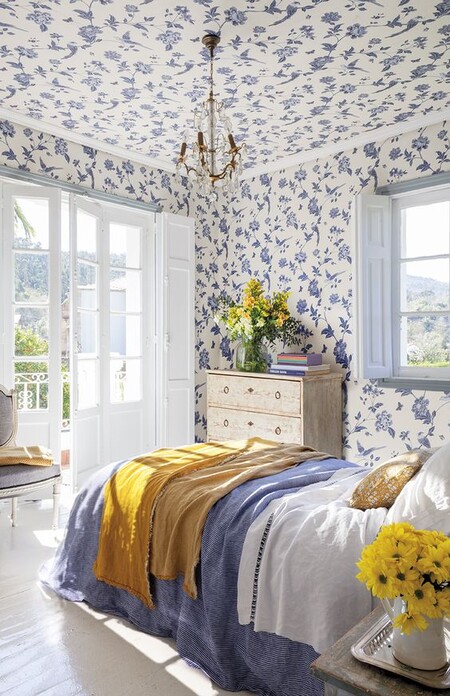 Similar in Decoesfera | Your classroom under examination; five things that the living room must have to make it look nice and cozy

Mason Jar Decorations: Which Do You Prefer?