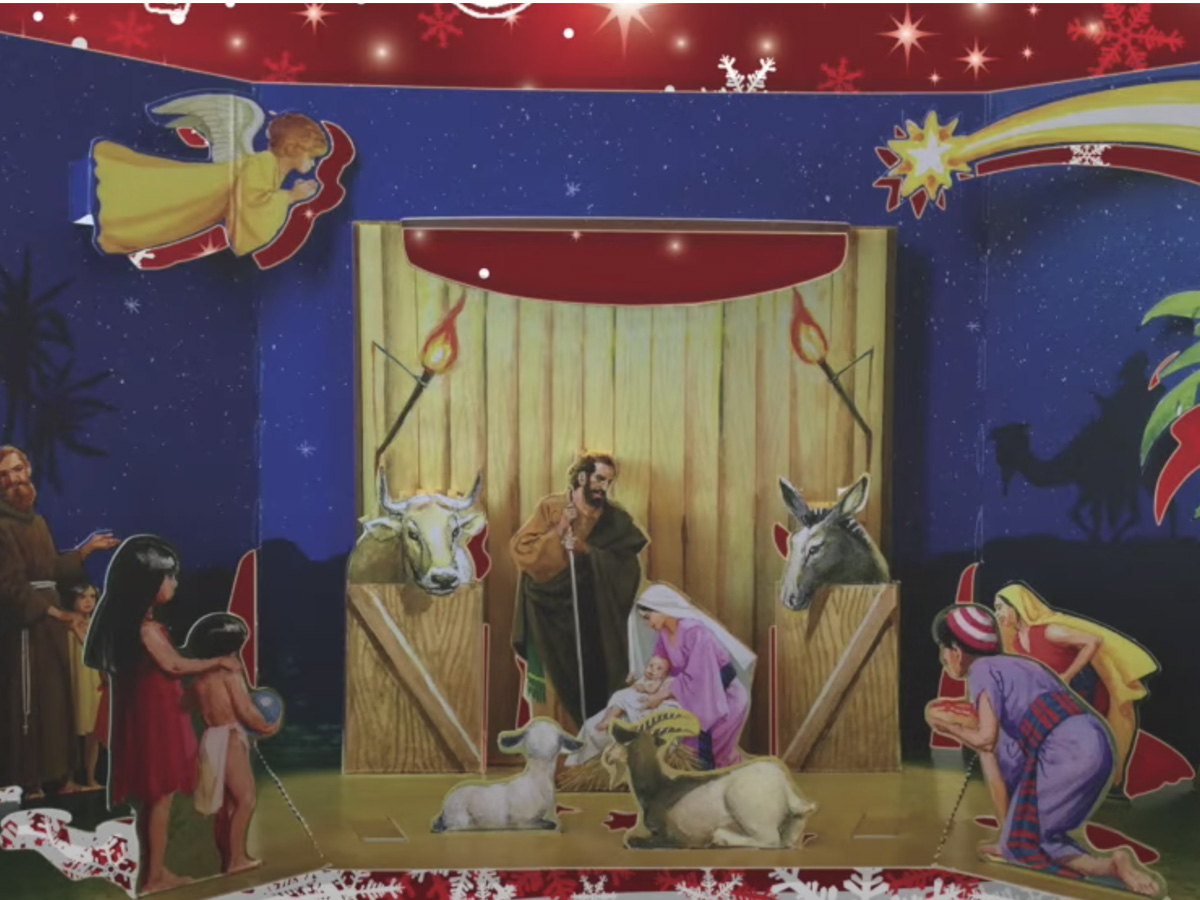 If this year on the occasion of Christmas you want to create a particular and different crib, we offer you a pop-up crib: creative and original that will demonstrate your DIY skills. In this tutorial you will find explained all the phases of realization. 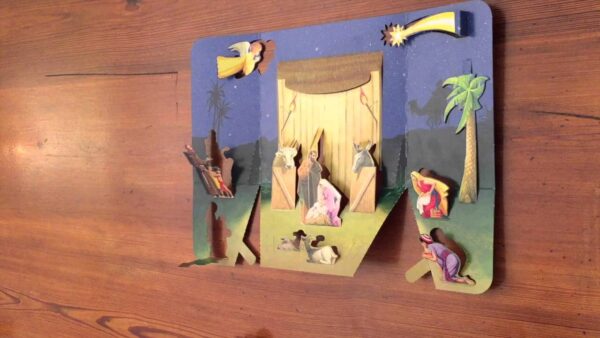 If there is one thing in the house during the Christmas time, next to the tree, it can not miss is definitely the crib: the Christian symbol of Christmas par excellence.

Original of the late ancient traditions and medieval, thecustom of set up the crib is widespread in all Catholic countries of the world and it is there representation plastic of the Nativity of Jesus Christ in which statues of various materials appear and arranged in an environment that reflects, depending on the style performed, the real environment. There tradition wants that the crib stays in the house up to the day ofEpiphany when the statuettes of the gods are also included in the scenography King Magi that do precisely the their arrival at the manger on January 6th.

There are numerous families who are preparing to make the nativity scene these days with different techniques and materials. If this year you want to achieve a different crib and original, you can opt for a popup crib. An unusual idea that will show guests (or if you plan to give it to the recipient as well) your skill with the art of DIY.

For anyone who has never heard of the “pop-up” technique, let’s immediately disambiguate the term. This technique is used mostly in children’s publishing, although there are currently editorial products for adults that consist of a few pop-up pages, and a pop-up style page remember almost an oJapanese rigami. Also referred to as “animated pages”, they are created with illustrated paper elements that wisely stuck among them they jump out, taking advantage of the anchor points on a page, as soon as the card or book in which they are inserted is opened. Some pop-up pages also include elements that increase the “interactivity”: In fact, the reader by pulling some tabs gives life to the elements that move or hide figures.

Have we intrigued you enough? Well. If you want to make a nativity scene of this type all you have to do is follow step by step there guide detailed of realization that we will propose to you in the following paragraphs.

Here’s how a pop-up nativity scene is made. 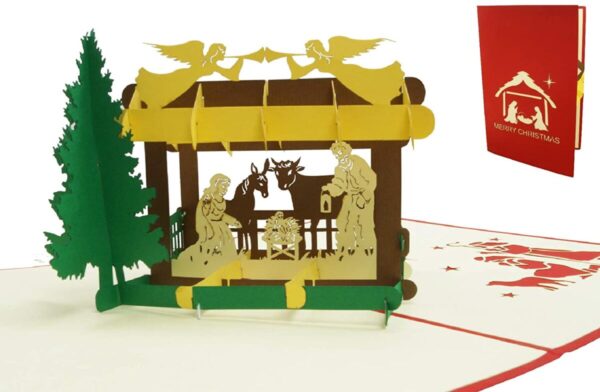 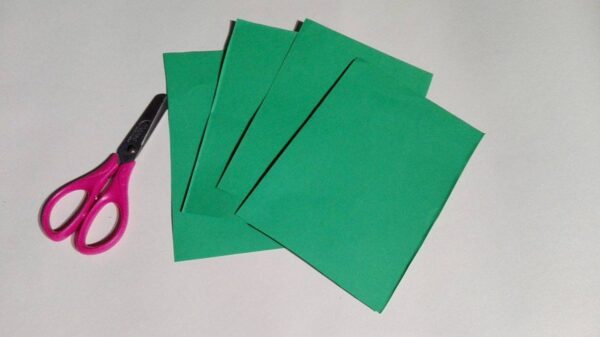 You may be interested in: Original Christmas trees: 20 amazing ideas

Once you have everything you need, you can proceed with the creation of the criband that, as you will see, it will not be too laborious but not trivial either. You can get help also come on children, especially with regard to the phase of the coloring.

1. Draw the nativity scene on the cardboard

First of all let’s take the cardboard (which must be enough often, so about 0.5mm) and with a pencil we start a draw the nativity scene: the Hut of the nativity, the silhouettes of the shepherds, the mountains is all the elements that we want to appear inside our crib. As a kind of picture, at this point, paint (the operation that the little ones can do) with tempera colors is finished with a coat of paint final for diamonds.

Do you want design advice on how to furnish? Join the group 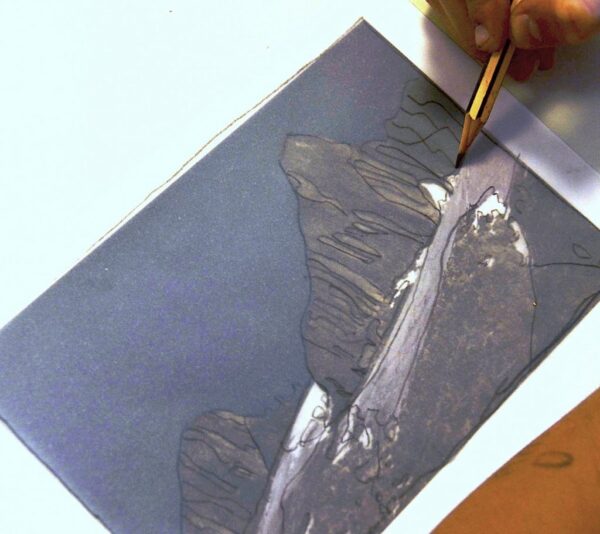 2. Cut out the shapes

When you are satisfied with your “picture”, leave it to dry well. Then let’s proceed with the specific tool for the pop-up technique: the cutter thanks to which we will create three-dimensional images just like those present in children’s books.

Because the crib is of the pop-up type you have to have a lot of patience in the next step: crop all the silhouettes and figures with the cutter having care of do not detach them completely and so leaving intact there lower part so that mushroom from support for each of the figures. The crib, in pop-up style, is finished: at this point, you can again lay down the figures in their natural keying is, if it’s a gift, pack it up or place it directly next to the tree. 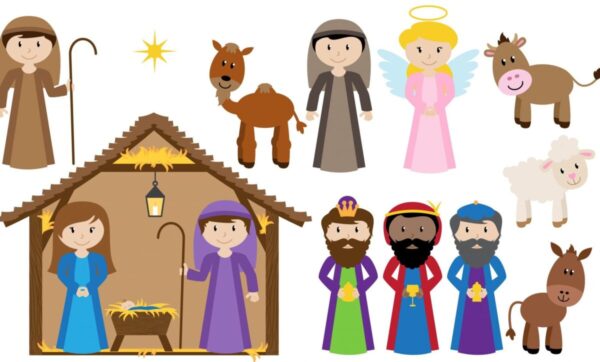 3. Push the figures from the rear

Once supported on a tabletop, all you have to do is Push from rear of the cardboard le figures of all characters that you drew on the cardboard. Your pop-up and three-dimensional nativity scene is ready! 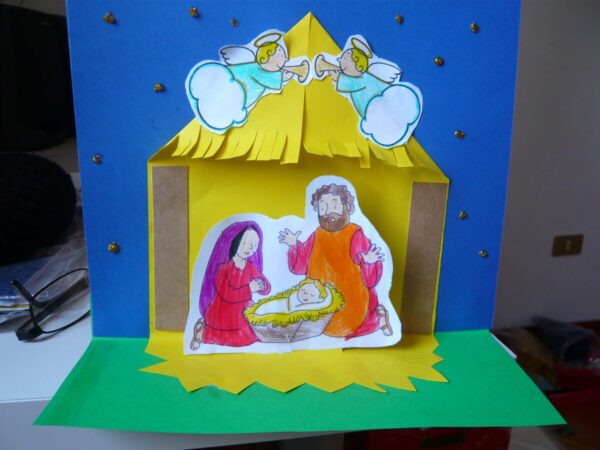 How to make a pop-up nativity scene: conclusions

As you may have noticed, this work it is at the same time creative but by no means trivial. The benefit to have a pop-up style crib is that you can reposition the figures toindoor, to close the “animated book” is to preserve the crib pop-up between the books in the library without any clutter. Sara ready to wait for you L’next year!

How to make a pop-up nativity scene: image gallery

To review the images of the creation of the pop-up nativity scene, browse the gallery and free your creativity.