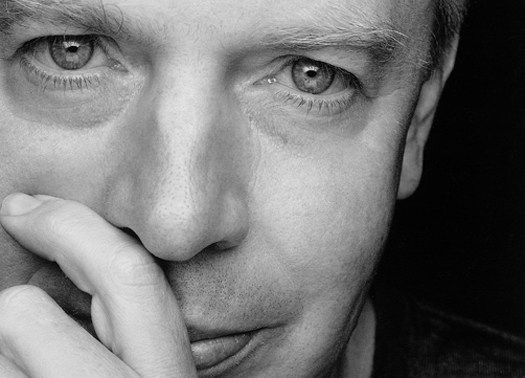 David Chipperfield will be the curator of the next Architecture Biennale

David Chipperfield will be the curator of the next one Biennial of Architecture from Venice. It has not yet been made official but the news that the world-famous designer and architect David Chipperfield is the curator of the next unmissable appointment with the Venice Architecture Biennale, one of the most anticipated events for fans of the sector. The news, not yet officially declared by the Biennale, is from a few days ago and comes from the British newspaper The Guardian.

The Venice Architecture Biennale is by far one of the most anticipated and prestigious events for the world of interior design andarchitecture. Among the full names of the possible curators of the next edition, that of David Chipperfield, sponsored by the director of the exhibition Paolo Baratta and leaked a few days ago on the pages of the English The Guardian.

For those who still do not know him, David Chipperfield is a real archistar born in London in 1953 where in 1977 he obtained a Diploma in architecture from the Architectural Association and since 1982 he has been a Corporate Member of RIBA.

After graduating, he worked for important names on the international scene including Douglas Stephen, Richard Rogers and Norman Foster and then founded the studio in 1984 David Chipperfield Architects which currently has more than 150 people in the offices in London, Berlin and Milan and in the representative office in Shanghai.

How to furnish a living room in a shabby chic style: the most beautiful inspirations