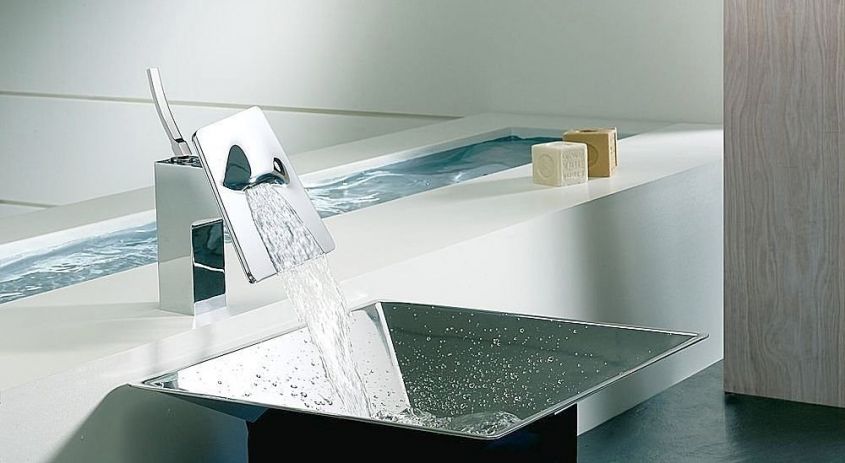 Waterfall taps: the best proposals for the bathroom

What do you think of the waterfall taps? There are some very nice proposals with which to make the bathroom. Many of these are designed for the bathtub and even the shower, but more and more people are opting for this solution for their washbasin. This is why there are also many companies that produce splendid ones waterfall taps for the bathroom and in this article we reveal which are the best proposals among which to find the right one. 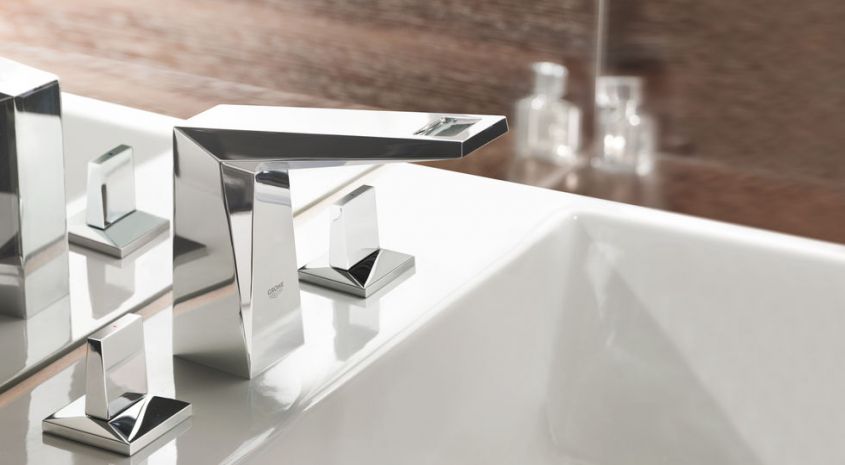 Between Grohe taps we find splendid proposals with which to furnish our bathroom. One of the most exclusive lines is called Allure Brillant and includes wonderful gods waterfall taps. In addition to the spill of the water, which passes through the mouth lightened by the empty space of the AquaWadow, this model is also characterized by a delightful minimalist style and geometric details. 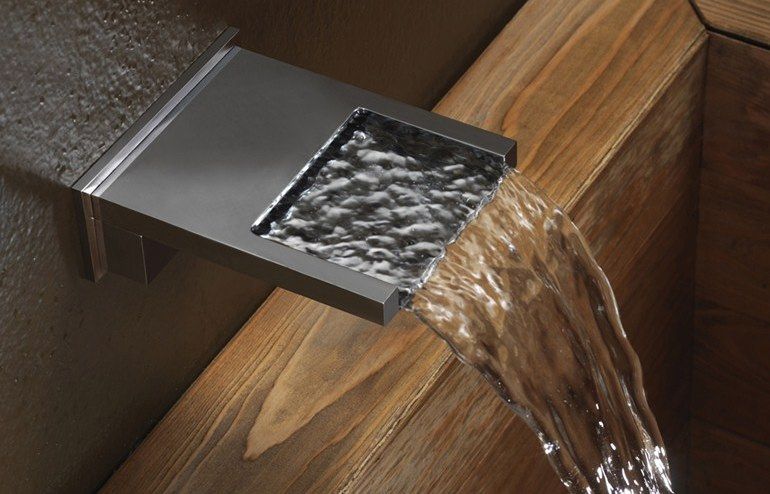 Bossini presents his Mouth Waterfall XL, which, as you can imagine, is a model designed to be placed on the wall and ideal for your own shower or even for the bathtub. It will give you a wonderful feeling of well-being, a perfect way to recreate a spa at home. 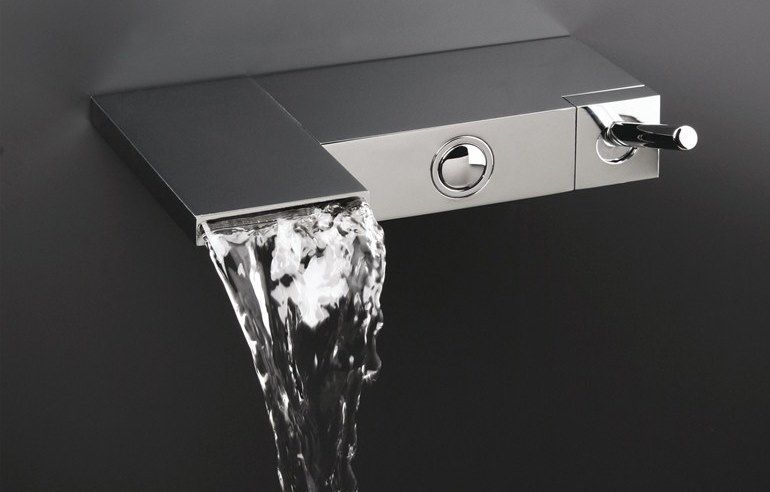 Cristina Rubinetterie introduces us Form, a waterfall and wall mounted bath mixer. It has a square and rigorous shape, the knob is elongated, like that of the joysticks, and the base is also excellent as a shelf. 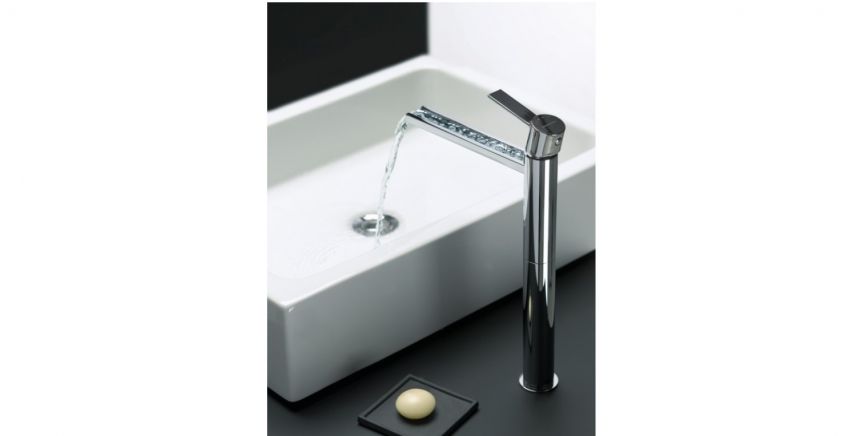 Gaia waterfall is the splendid faucet of Frattini which is characterized by an out-of-the-ordinary water leak. This model matches the washer and is made of stainless steel. If you are thinking of making the guest bathroom more sophisticated, this is a great solution. 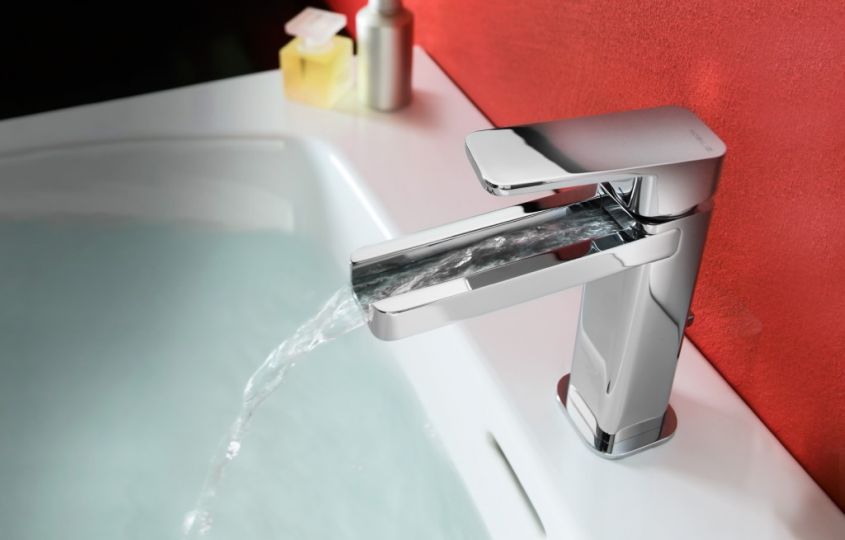 Nobles introduces us to his waterfall faucet that is called Loop. This is available in the single-lever variant, as you can see in the photo, but also with a three-hole battery, both normal and high, the latter perfect for basins that are positioned on the support surfaces.

Jockeys surprises with a splendid one waterfall bath set with diverter. If you are thinking of making your bathtub even more beautiful and relaxing, then you must focus on such a solution, which involves installation on the top. 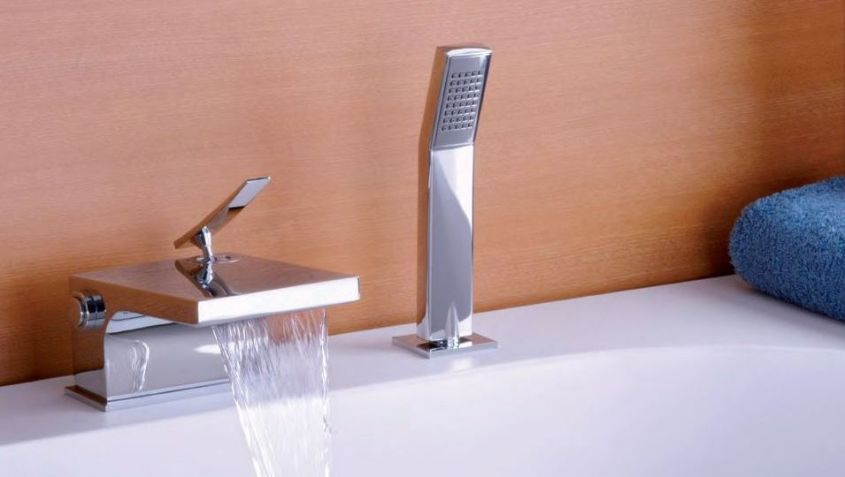 Ely 040 is part of the series Elys by Paffoni, which inside includes a wide range of waterfall taps. What we want to present to you is a bath tub mixer with mixer and hand shower. In this way you will avoid the usual wall installation, but you will have a much cleaner and more refined result.

Home decorations for Easter: the most suggestive inspirations from Pinterest